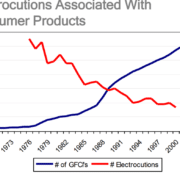 What Does an Electrical Service Panel Do?

The purpose of an electrical service panel is to SAFELY distribute power from some source (most likely your local power provider) to different areas of the home.  Branch circuits, which feed the outlets and switches in specific rooms/areas of the home or individual appliances, are responsible for getting an appropriate amount of power to the device (such as a switch or receptacle) or appliance (such as a refrigerator or dishwasher).  Fuses and circuit breakers protect the wire, devices and appliances – and occasionally even people – on a circuit from damage or injury.  This can happen when devices overdraw current as a result of overloading a circuit, a faulty device/appliance, a short in the circuit (leaking current to ground), or improper use.

How Many People Are Killed or Injured in Electrical Accidents Each Year?

This is not something I was planning to discuss, but in putting together this blog I was very surprised to learn of the number of people who still are injured or die from in-home electrocutions and electrical fires each year.  According to the Electrical Safety Foundation International (ESFI), 900 people lose their lives each year.  Almost 500 die as a result of an average 51,000 electrical home fires and 400 people are electrocuted.*  Another 1,400 people are injured.  Annual property damage averages $1.3 billion.

These are stunning numbers and I will devote some time in future blogs on electrical safety and discuss how some simple and inexpensive steps can be taken to prevent injury and death.  For now, one simple tip:  65% of home fire deaths result from no working smoke detectors.  PLEASE, PLEASE install smoke detectors (follow manufacturers’ instructions for testing your detectors).

While the number of deaths by in-home electrocution is still way too high, that number has come down significantly in the last 40 years as a result of improvements in electrical safety devices.  One example is GFCIs which I discussed in an earlier blog. Below is a graphic showing the reduction in the number of electrocutions per year as the number of GFCI installations has risen: 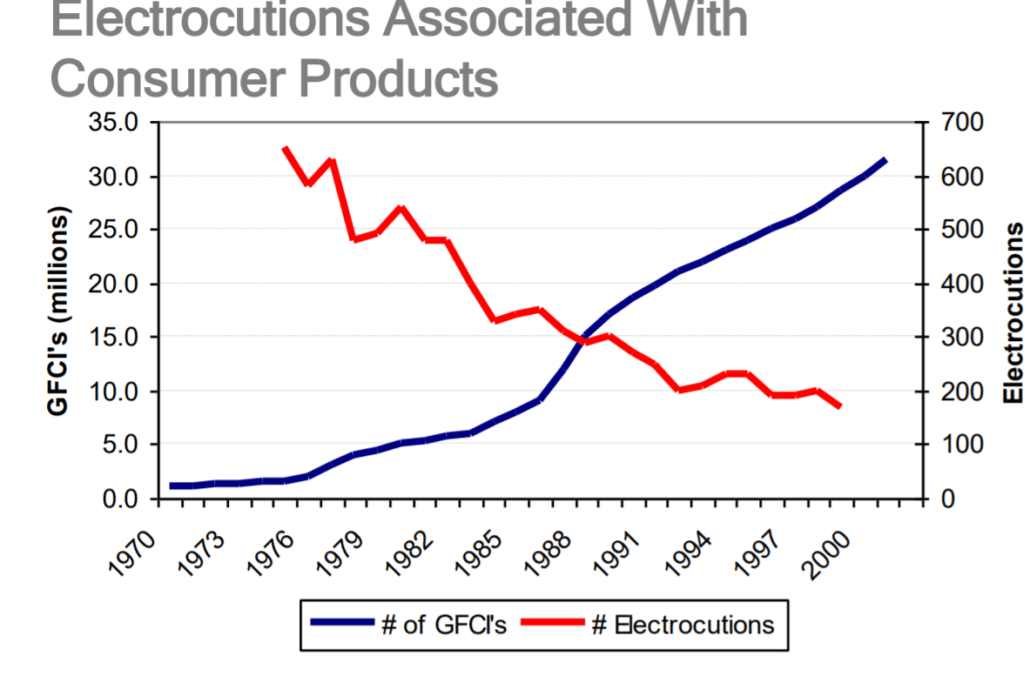 Another simple safety tip: test your GFCIs on a monthly basis. I will devote a whole blog entry to this in the near future.

History of the Electrical Panel

From the early 1900s to the 1950s, the most common service supplied 120-volts, and 30-amps to the home.  The panels used plug fuses to protect circuits and a knife-blade switch to disconnect power to the whole panel.  You may click here to review how a plug fuse protects a circuit in my earlier blog post.  A 30-amp service is far from adequate for powering today’s electrical loads which support many appliances, computers, electronics, lighting and other devices.

Knowing a bit about the history of electrical service panels will be useful in my next blog when I talk about when to consider a proactive upgrade from a fuse panel to a circuit breaker panel.

The History of Electrical Panels in Pictures 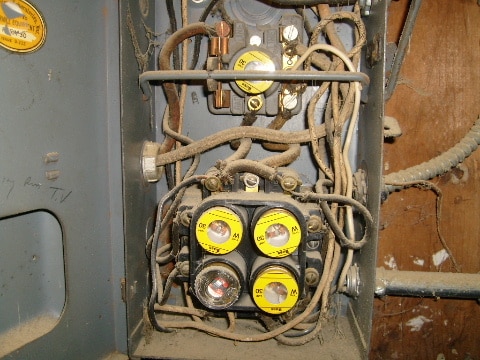 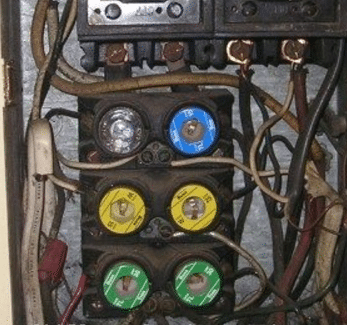 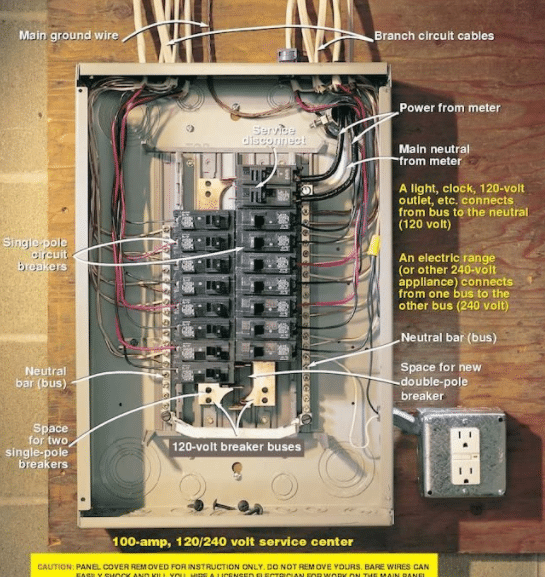 May Be Installed Today Based on Load Calculation 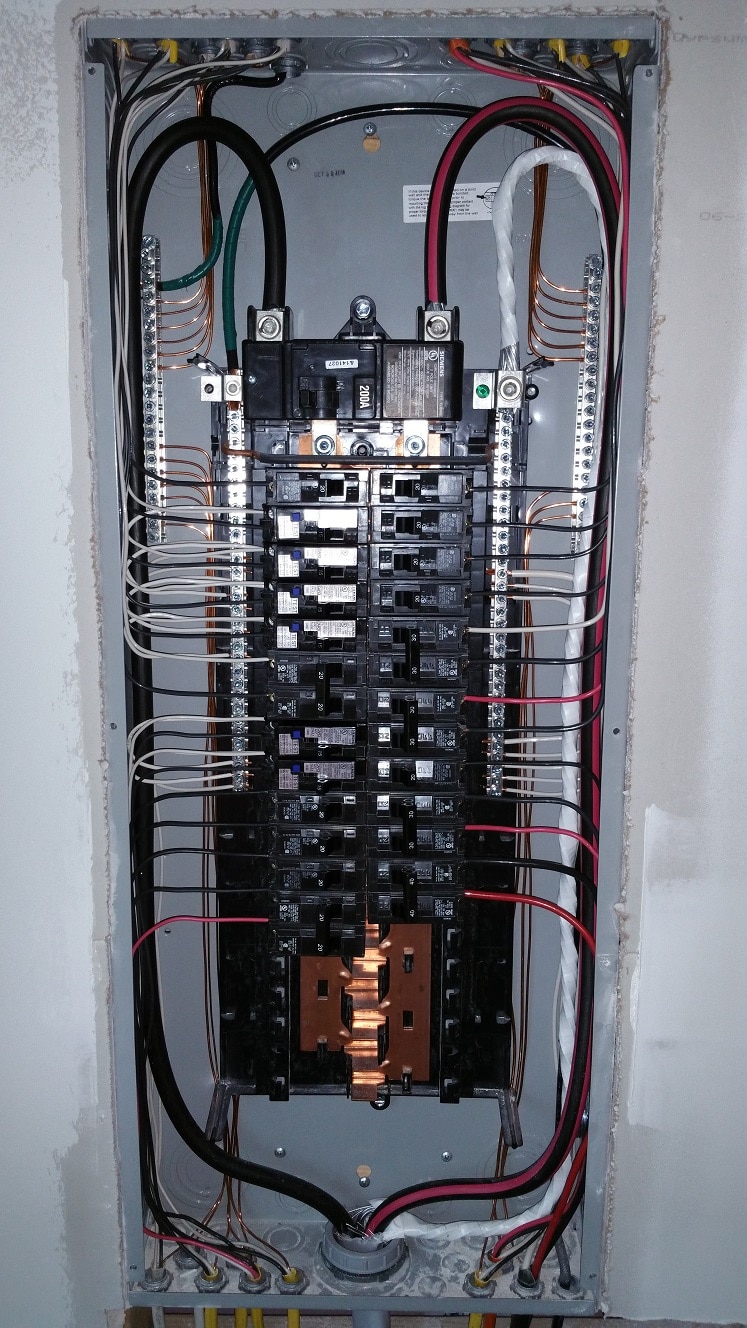 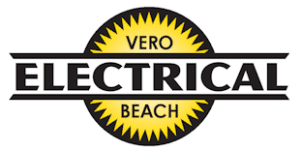