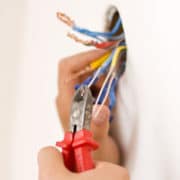 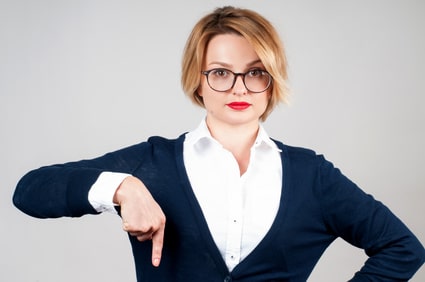 If you have a home that was built in the 1960’s, you could very well have electrical wiring which is no longer safe. A few weeks ago we re-wired a home here in Vero Beach and we were surprised to find a type of wiring we hadn’t seen in a long time. The wires themselves were actually quite brittle and it was a miracle they never had a fire.

When you have lived in a home for a long period of time, it is never a bad idea to have and inspection. It could seem like everything is working just fine, but what’s behind your walls could be a fire waiting to happen.

” Be on the Lookout for Aluminum Wiring

Instead of the standard copper wire, many houses built in the 1960’s and early 1970’s have aluminum wiring, which is considered a safety hazard. “Aluminum wiring connections often loosen up over time,” says Greg Fletcher, a master electrician, educator, and author of several books on wiring. “That can cause overheating and possibly fires at receptacles when appliances are plugged in to them.” An inspection can determine whether it’s safe to leave the wiring in place. Sometimes the addition of copper connectors, called pigtails, at receptacles and circuit breakers can resolve potential problems.

When You Need More Power

Sixty amps used to be the standard for household power. Today, houses often need 200 amps to run air conditioners, flat-screen TVs, computer equipment, and all the other gadgets our parents and grandparents hardly imagined.

Not having enough power isn’t just an inconvenience; it can actually damage sensitive electronics. “It’s very hard on these devices if the voltage drops off,” says San Francisco-based builder Bob Hauser. Even with adequate power, you may need to add outlets to avoid relying on power strips and extension cords, an inconvenience and a potential safety hazard.”

Over the years there has been various types of wiring used in homes that has started to deteriorate over time, and building standards 60 years ago, especially here in Florida, weren’t what they are today. Faulty, worn out wiring is one of the leading causes of fires in the home. Fires are the leading cause of death. Yes, it’s not inexpensive to rewire a home, but then you can replace a home that burns down, but there is no replacing any lives that are lost in the process.

Give us a call at Vero Beach Electrical Contracting and have one of our electricians come out and give you a thorough inspection.